Click here to edit the Social Media Links settings. This text will not be visible on the front end.

Why the ‘Burbs Have Always Been Amazing 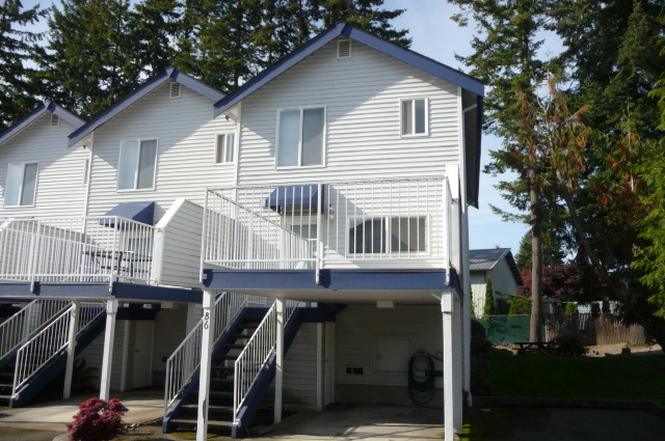 Living in the Greater Seattle since the late 90s has afforded me the opportunity to watch what was once known as “that place Sleepless in Seattle was filmed” and the home of Nirvana transform in to a new mecca for the tech industry. Seattle and the surrounding areas North and South, specifically Everett, Renton and Tacoma have been transitioning from cities of manufacturing to cities of imagination and technology.

As an adult, was able to grow as the area has grown… from working in sales and retail to working in tech and real estate. The concept of working from home is something I sought and found and has gone from a unique work environment to more of a standard in today’s world. Yes, as a young man there was a draw to live in the city, close to all the fun and life. Belltown and Capitol Hill was were you wanted to be close to. Food, fun and friends.

And yet… when I searched for my first home, I knew that this is not where I could afford to live. So I moved to Silver Lake in South Everett. I was able to afford a bigger house with more room for my family and I to grow in to. And now, as my career has required even more space for a home office and us expecting the birth of our first child, I am happy we made the choice to live in the suburbs.

Seattle no longer owns the only place where you can find food, friends and fun. Suburban neighborhoods have grown. People are willing to commute just a little bit in order to enjoy more space when they get home.

Are you weighing the pros and cons? Let’s talk and make sure we find the right situation for you and your future.

Thank you for your inquiry.